Welcome to the city of Key West.  It's the southernmost point in the continental area of the United States of America. We are approximately 90 miles from Cuba.   If you have never been to Key West, please reach out to Chris as he can help accommodate you with your trip and give you the inside scoop of some of the famous local restaurants, bars, iconic landmarks that Key West has to offer.

Key West is known for being an island territory of Florida.  In fact, it was the year 1822 when Key West became an official property of the United States.  As you are walking around Key West, you will notice a lot of street names that date back to the beginning of the island.  History shows that there were four key players that helped develop the island.  John Simonton subdivided the grounds and sold them to John Moutain and U.S. Consul John Werner who then turned and sold their share to Pardon C. Greene, 2nd was John Whitehead and 3rd was John Fleeming.

John Simonton was like some our population today in Key West as he liked to spend his winters in Key West and the summer's up north.  He was very influential to our island because he helped establish the Navy to become a part of this island.  Pardon C. Greene made Key West his forever home and is known for his company P.C. Greene and Company, while also being a mayor of the city for a short period of time.  John Whitehead was a bachelor and lived on this island for 8 years.  John Fleeming worked in Alabama, bought land in Key West, worked in Massachusetts mostly before he moved back to Key West to kick start a business in developing salt manufacturing but died shortly afterwards.

John Whitehead had a brother named William Whitehead who became a chief writer for the local newspaper.  Duval Street is named after the first governor of Florida William Pope Duval. 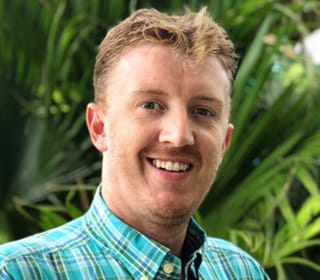 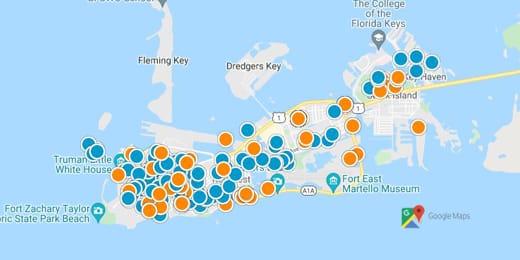